When I place my hands underneath a persons head during Reiki, I am often shown that person and their relationship to their comfort zone.

The comfort zone usually appears to me like a mould in a wall. I see some people are still stuck in their mould. They'll step one foot out of the mould occasionally but then bring it back in to the mould again as it's bloody scary out there at times.

Some people step out of their mould completely as they go and get a few things done, but they're never too far from their comfort zone. After they've done their thing, they can climb right back into the mould again.

There's a feeling of safety within the mould. However, it's no place for growth.

I have also been shown people that sit just outside their comfort zone or their mould. Some know it's there but aren't too fussed by it anymore. And some will leave their comfort zone with a long cord still attached to it so they can find their way back if need be.

And then there are the front liners. The ones who are far far away from their comfort zones. They're out there, doing life, stuffing up occasionally and then getting right back up again because they are in the game! In their Game. The Game of Life.

Many of these people understand the beauty of stuffing up, and at times, stuffing up monumentally! Maybe when they first stuffed up, they may have become embarrassed and with tail between legs, the comfort zone was where they returned . . . . .

Until one day, they realised that the stuff ups weren't actually the end of the world :) Stuff ups became wonderful stepping stones. All one had to do was get back up and keep on moving, and another stepping stone would appear. Some repeat the stuff up in several different ways. And they keep on moving . . .  and one day, that stuff up is done and dusted. Growth takes place and the person no longer requires the mould as they have grown in courage, strength and wisdom.

Comfort zones can serve a person well for a little while. But growth cannot take place when you're in a mould.

I encourage you to take that step into the unknown .
Get to know it.
Your comfort zone will always be there.
If you stuff up along the way, Great! Well done! You're human.
Get back up and have another go.
And another.
Allow life to grow you.
Until one day, that mould will be a thing of the past.

You have so got this! Grow you good thing. I believe in you xo 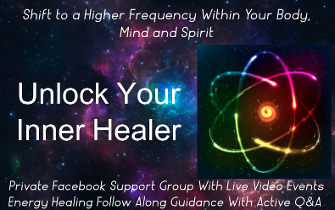 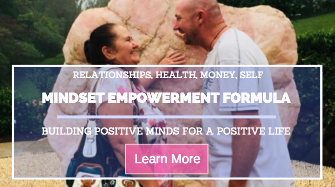