How To Clear Heavy Energy From A Room - Clapping 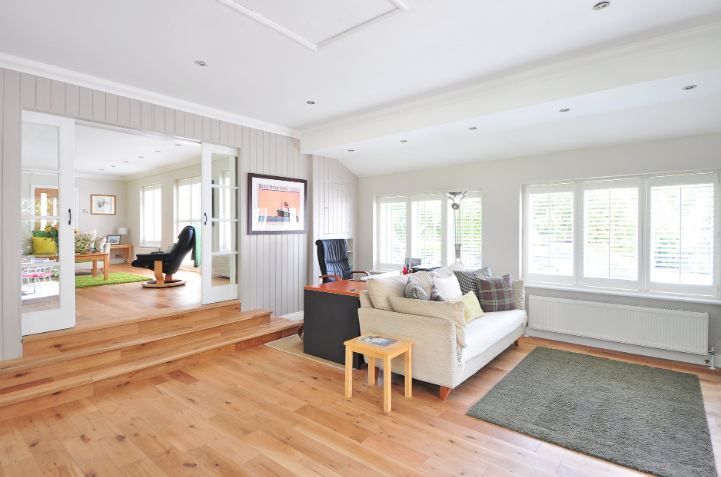 Here is one way to remove energy from your home, or it's mainly to shatter energy that's been stagnating or built up.

You know, you can walk into a room and it just feels "blah" . . . dull, boring, like there's nothing much happening.

Or you can walk into some other rooms and it feels freaky. Like there's something there that shouldn't be there.

Especially in hotel rooms, if you stay at different holiday homes, hundreds of people have already stayed in there. You don't know who these people are or what they were doing.

One way you can shatter energy is to clap. Just once. Well, a few times but listening to the one clap.

(((( clap)))) That was nice and crisp but I'm doing this in the healing room so this is a clear space.

Sometimes you'll get a dull clap and you can hear the difference. You want a nice crisp clap. So if you get a dull clap to begin with, there's an energy there that's not flowing as well as it could be.

So just keep clapping - just one at a time - until you get the crisp clap that you want.

Do that in every corner of the room, in the centre of the room, down the hallway. Go walk around the house and start clapping just one clap at a time, and listen. Keep clapping there until it changes, until you get that crispness.

So if you're going to do this in hotel rooms, just be aware that you might have people next door that are sleeping. Try no to do it 1 0'clock in the morning (or else you might have a whole other energy to deal with) LOL

So that's one way that you can have a go at shattering energy, just to help it move along. Have fun with that one :)

Until next time,  take care of you, stay safe and remember . . . 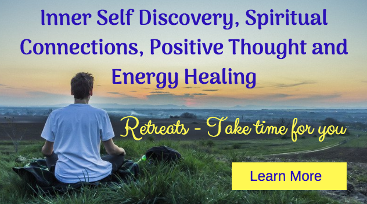 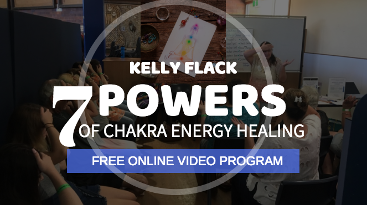 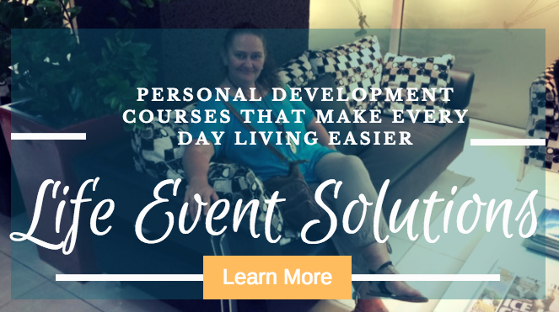 If you tried it, what happened?  Comments Welcome Below . . .

Get free videos, event announcements and the latest news from Kelly direct to your email inbox